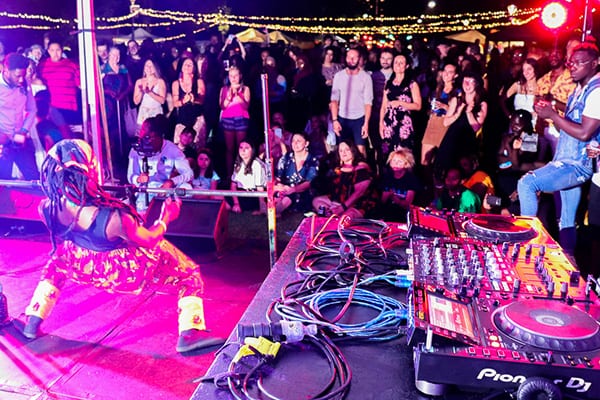 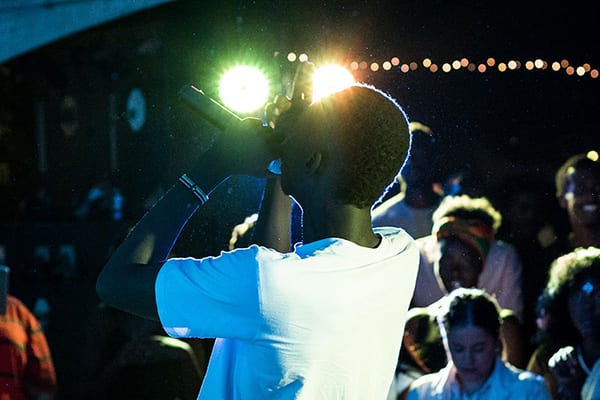 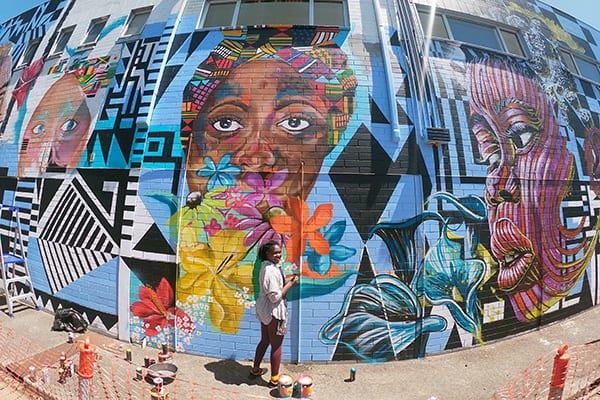 A better world through creativity

Sanaa is a not-for-profit multidisciplinary cultural Arts collective based in Adelaide, facilitating and celebrating the power of art and its capacity to bridge cultural gaps. Sanaa hosts a range of Art programs within community, including street art, music, performance, workshops, story-telling, festivals, exhibitions and fashion shows. We focus our creative efforts on artists from countries that have faced instability, particularly politically unrest situations, where they have used art as a form of survival and expression. We also provide visibility to artists from migrant backgrounds, delivering an insight of diverse cultural expression to the Australian community.

Initiated by Australian Victoria Lewis, Sanaa was inspired by a journey to East Africa in 2015 to film a short documentary exploring the positive power of art in the community. Travelling to the informal settlements of Nairobi – Kenya, and then onto Moshi and Dar es Salaam in Tanzania, Victoria met with a multitude of artists who were using art to create positive change in their own communities. From political street artists, to fashion designers, ballet dancers and visual arts, art made a hugely positive impact on many of the young people that were met. From this, Sanaa was created to bring the artists and their powerful works over to Australia to introduce our communities to other cultures, experiences and connections through celebration and education.

Since 2015, Sanaa has expanded to incorporate a multitude of artists from various cultures, including artists from Columbia, Peru, Brazil, Iran and Africa within their festival and programs. Sanaa also facilitates regional learning opportunities, particularly for Aboriginal students with Aboriginal artists, in areas such as Port Augusta and Whyalla.

Encouraging greater social cohesion through creative expression, Sanaa’s ability to bridge cultural gaps within Australia by delivering first hand experiences from migrant and ATSI artists to the community is a cause worth celebrating.

In March 2019, South Australians who have made an outstanding contribution to multiculturalism were toasted at a gala ceremony at Government House. Sanaa was among the winners and were recognised for their contribution to raising awareness around the benefits of cultural diversity to society, and our way of life. What the judges said, newcomers who burst into view as a vibrant, engaging and inclusive celebration of diversity.

In March 2017, Sanaa Street Festival was awarded Most Outstanding Event for Adelaide Fringe 2017, and achievement which set the standard in the years following. 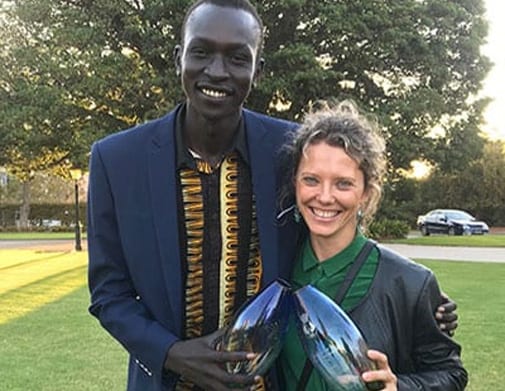 Sanaa Founder Victoria Lewis, alongside Gabriel Akon – aka DyspOra, also involved in the Sanaa platform and was awarded the Youth Award for his ongoing work in the community 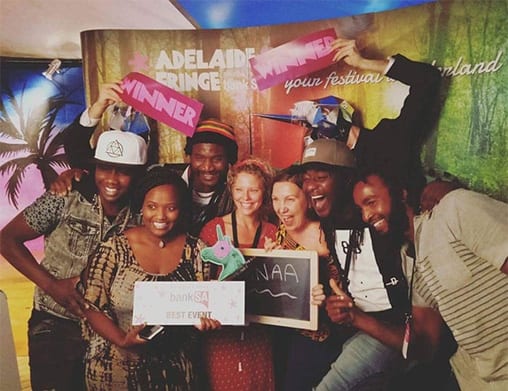 Sanaa team celebrate their win and the Adelaide Fringe Awards in 2017.

We captured the highlights of Sanaa 2020 and 2021 in short videos, enjoy them below! 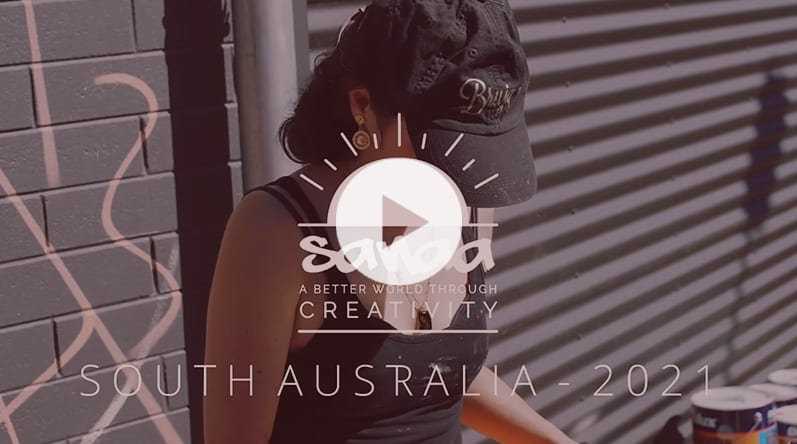 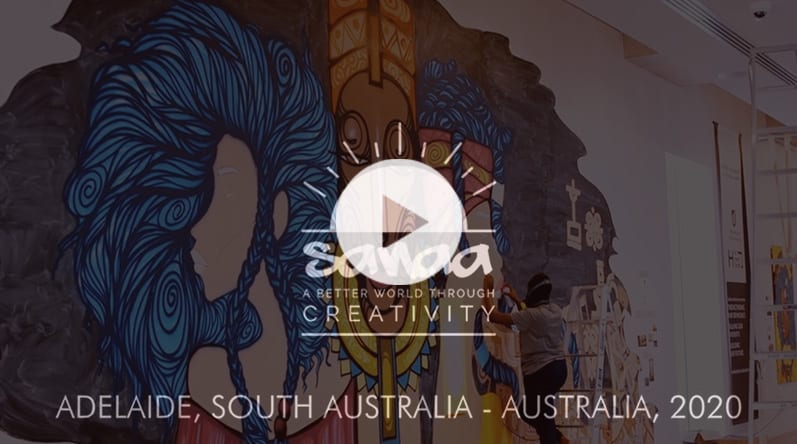 Thank you to our ongoing Sponsors. Without their support, this would not be possible. 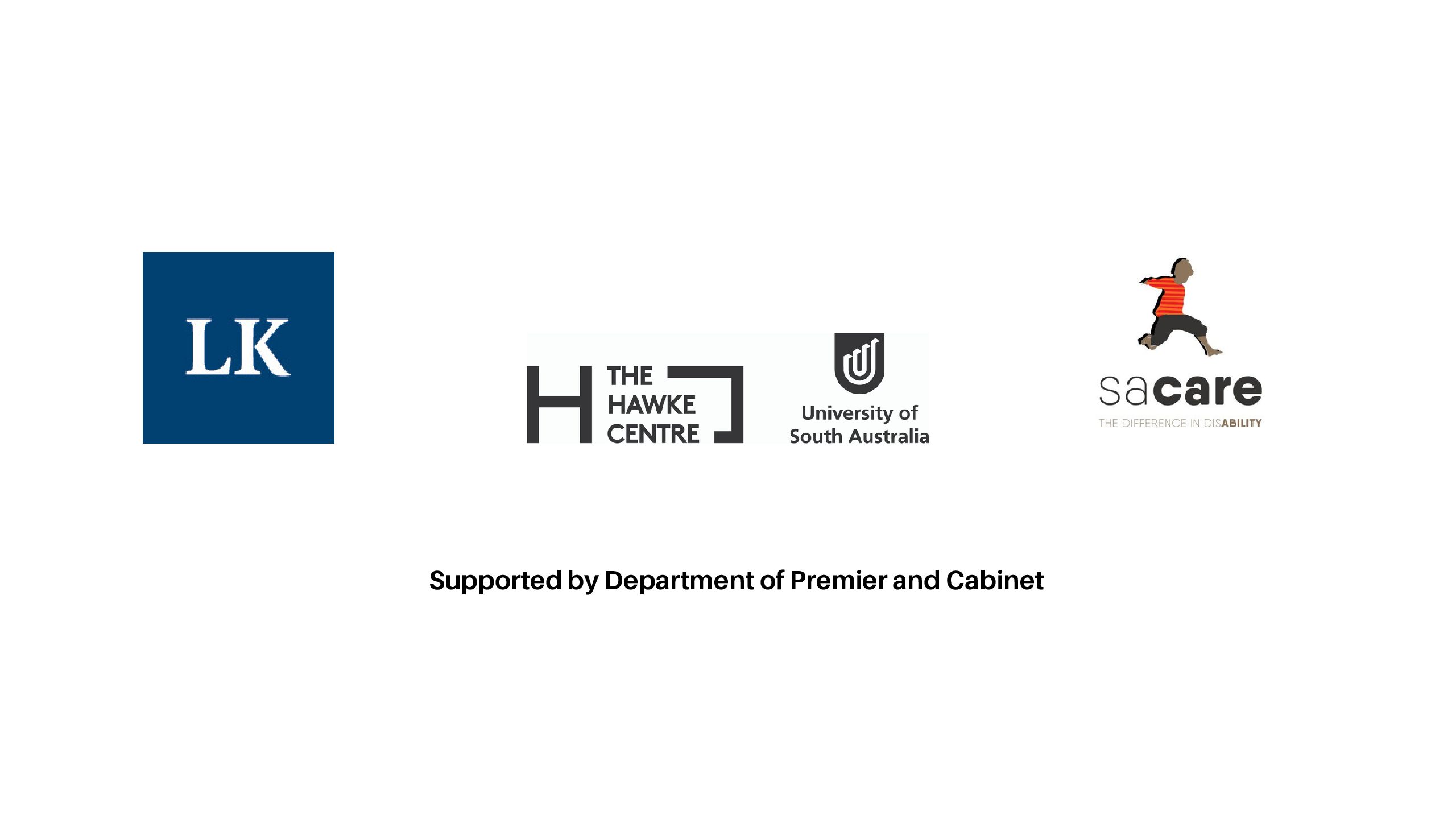 We acknowledge and pay our respects to the Kaurna people, the traditional custodians whose ancestral lands we gather and operate on. We acknowledge the deep feelings of attachment and relationship of the Kaurna people to country and we respect and value their past, present and ongoing connection to the land and cultural beliefs.